Bionatural Oils
One of the attributes from the Micro Steam shower system in the integration of Aroma Therapy to not only betters your showering experience but to better your health as well. We offer these three amazing oils depending on your skin's needs. 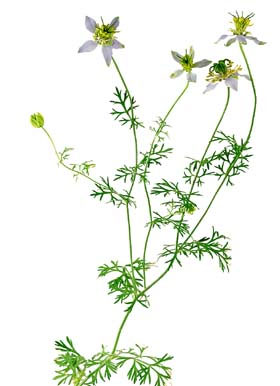 The anti-inflammatory effect of the oil can be explained by its anti-inflammatory effect on the formation acting growth hormones (prostaglandin E2), its immunostimulatory effects by contrast, its ability the proliferation and activity of immune cells and the formation of chemical messengers within the immune system increase. Because of this and its anticonvulsant effect on the bronchial muscles, he has been at Asthmatics and allergy sufferers proven particularly well. Outstanding service he provides also for digestive disorders, such as bloating or fullness and simultaneously has excellent vermiform and anti-fungal effects.
In ancient times, black seed was considered a medicinal plant. Reports on the use of black seed (Nigella sativa L.) ranging up to 3000 years back into the past, into the kingdom of the Assyrians and ancient Egypt. It was in the grave chamber of Tutankhamun according to this plant remains as grave goods, and reports state that the usefulness and versatility in this seeds healing effects were well known. The prophet Mohammed is dedicated to him in the Hadith Sharif, a supplement to the book Koran, even Quote and praises him with the words: "Black cumin heals every disease except death." 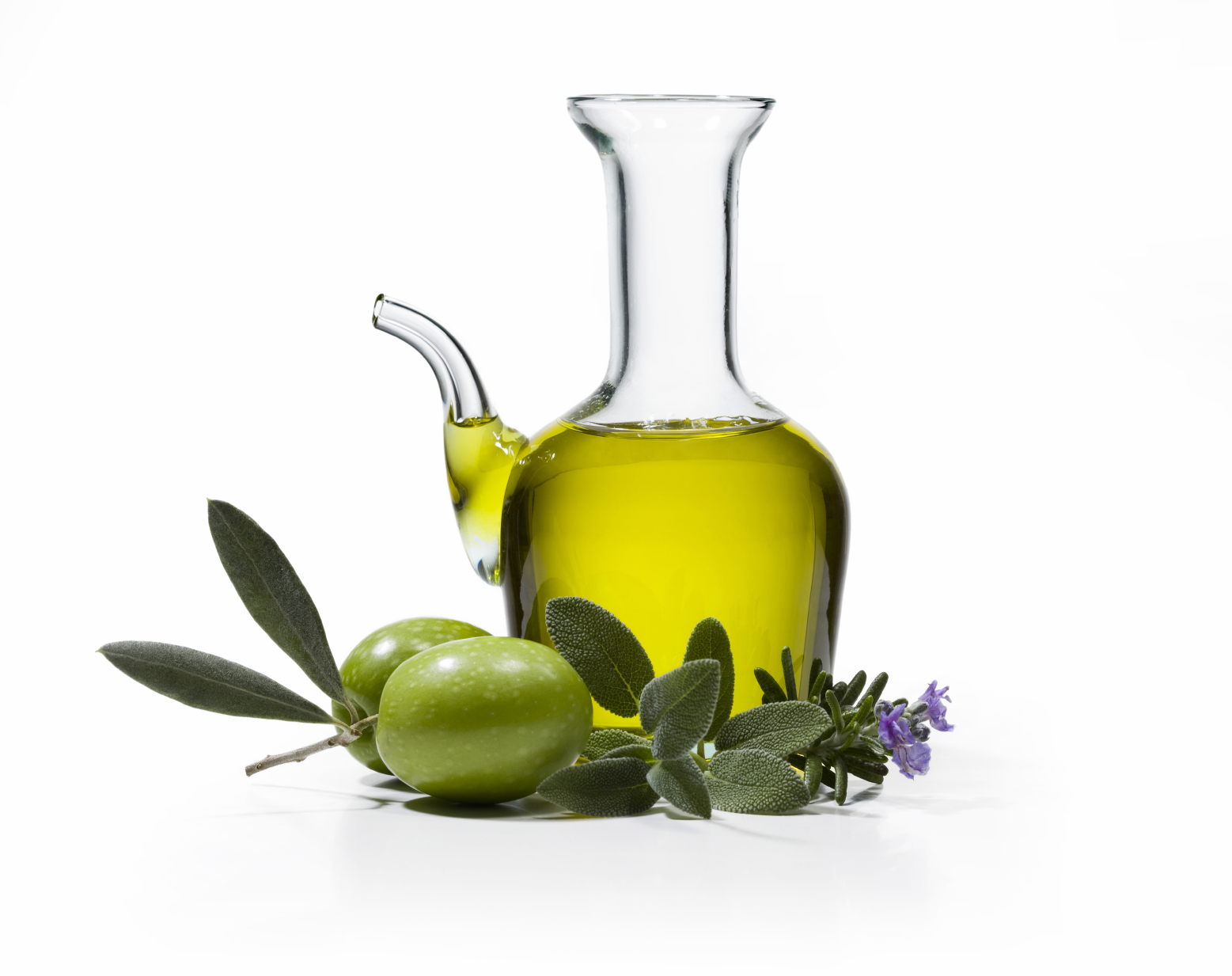 We also prepared with an ozone generator for liquids. Contrary to ozonated water, ozone keeps the olive oil in the average up to ten years. The olive oil prevents the ozone due to its high density.
The application refers to the cosmetic or dermatological field. The active oxygen in the oil supply completely injured skin with oxygen and stimulates the metabolism of the cells so that it comes to a faster wound healing.
Wound complications can be successfully treated with this active oil. Ozone has an antibacterial effect on the wound, cleaned it and letting it heal faster.

The oil of the olive contains unsaturated oils, about 70% of a mono-unsaturated fatty acid, namely oleic acid. On average 10% fall in the polyunsaturated linoleic and linolenic acids, both are essential fatty acids for human consumption, which we must ingest with food and they play an important role in metabolism. Olive oil has an ideal combination of fatty acids to keep cholesterol levels in check. It also has a high natural content of vitamin E, whose known versatility is hard to beat. Above all, olive oil stabilizes the structure of the cell membrane and acts in this way against premature aging. As has often been shown scientifically, beta carotene, the precursor of vitamin A delay, and both the progression of cancer as also block the cancer mechanism itself.
Vitamin A is a potent anti-cancer agent in the formation of visual purple and serves to naturally strengthen the immune system.
Vitamin D promotes the absorption of various elements including calcium and phosphorus and is therefore essential for building bones and cartilage.
Potassium is important for the transmission of nerve impulses, muscle function and the excretion of water and tissue fluid. Potassium also regulates the pressure of the cell fluid and the water balance and maintains the body's acid-base (pH) balance.
Calcium is a very important building material for bones and teeth and is essential for blood clotting, the excitability of nerves and muscles as well as for the permeability and transport in cell membranes.
Magnesium is important for building bones and tendons, the formation of antibodies and for the maintenance of the muscular and nervous system. Magnesium is also part of many important enzymes of the metabolic processes. 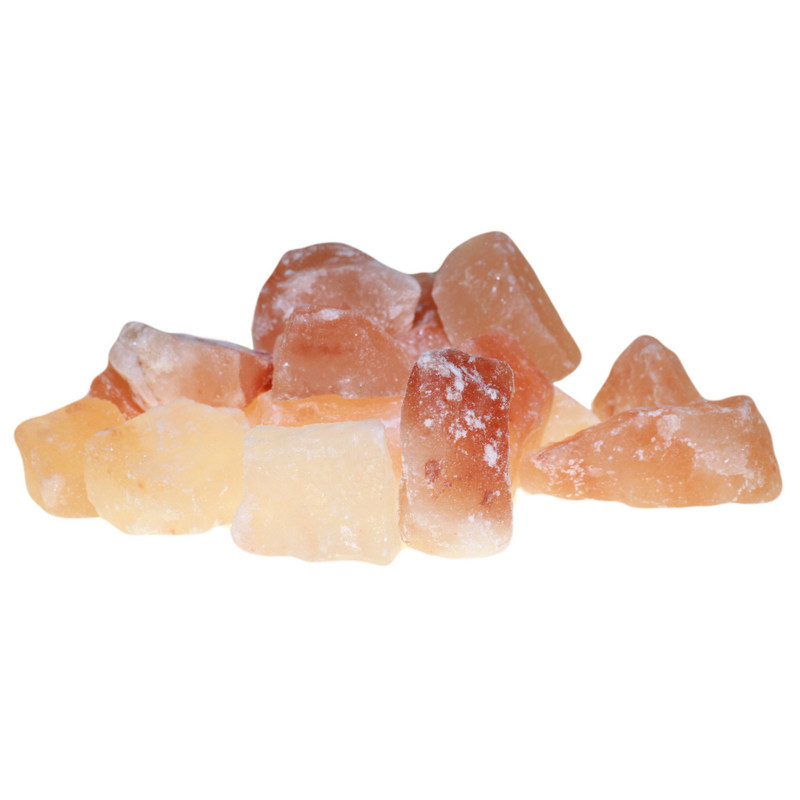 Himalayan crystal salt is far superior to traditional iodized salt. Himalayan salt is millions of years old and pure, untouched by many of the toxins and pollutants that pervade other forms of ocean salt.
Known in the Himalayas as “white gold,” Himalayan Crystal Salt contains the same 84 natural minerals and elements found in the human body. This g form of salt has also been maturing over the past 250 million years under intense tectonic pressure, creating an environment of zero exposure to toxins and impurities. Himalayan salt’s unique cellular structure allows it to store vibrational energy. Its minerals exist in a colloidal form, meaning that they are tiny enough for our cells to easily absorb.

Some of the benefits of Salt: